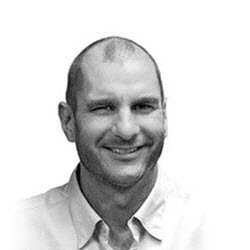 Jeff’s passion for manufacturing and machining spans close to three decades.  In 2006, he co-founded Fidelity Machine and Mould Solutions, which has grown into the largest mould making machine shop in Western Canada.  He still serves as the President and General Manager of Fidelity.   Jeff is a graduate from the Mould Making program at Ontario’s St Clair College and he has accumulated extensive experience in many sectors such as Automotive, Aerospace, Energy and Plastics.  Jeff holds advisory roles in several industry groups, volunteers with local academic institutions, and uses his passion for business and manufacturing to help others in the community. In 2012, Jeff was recognized as one of Calgary’s Top 40 under 40.